We all know that brushing and cleaning your teeth and regular dental checkups are essential for good oral care and protection, but did you know that your diet can also affect the health of your teeth and gums?

Reducing sugar intake and a comprehensive healthy diet are essential for healthy teeth. For strong teeth and healthy gums, we suggest five vitamins that you should include in your meals.

It is found in: citrus fruits (such as lemons, oranges, limes and grapefruits), tomatoes, strawberries, peppers, broccoli, kiwis.

Why: You’ve probably heard of the “sailor’s disease” or scurvy that sailors suffered from in ancient times, which, among other things, caused bruising and bleeding gums. Eventually, scurvy was found to be caused by chronic vitamin C deficiency, caused by a lack of fresh fruits and vegetables.

Vitamin C helps keep the connective tissue in your gums healthy and strong, which keeps your teeth in place. Bleeding gums are usually associated with gingivitis, an early stage of periodontal disease, but can also indicate low vitamin C in your diet, research shows. Visit your dentist if you have recurrent bleeding gums.

It is found in: cheese, milk, yogurt, canned fish with bones such as salmon and sardines, leafy green vegetables, tofu and seeds.

One of the most important nutrients for strong teeth is calcium, which strengthens tooth enamel – a protective outer layer that protects teeth from caries.

Dairy foods are a rich source of calcium, but if you are lactose intolerant or vegetarian, you can keep your teeth strong by eating plant sources of calcium, which include leafy vegetables such as broccoli, kale and chard, and a handful of nuts a day – almonds, hazelnuts, walnuts and Brazil nuts are good sources of calcium.

Why: The “sun” vitamin is essential for healthy teeth and bones because a lack of vitamin D can lead to oral health problems such as tooth decay and gum disease, according to recent research.

Studies show that as many as 40-50% of the population in our area is deficient in vitamin D. While the best source of vitamin D is UVB radiation of a few minutes a day spent in the sun, some people are at higher risk of vitamin D deficiency, including the elderly, chronically ill and people who threatened. If you are concerned about vitamin D levels, talk to your doctor who may advise supplementation. 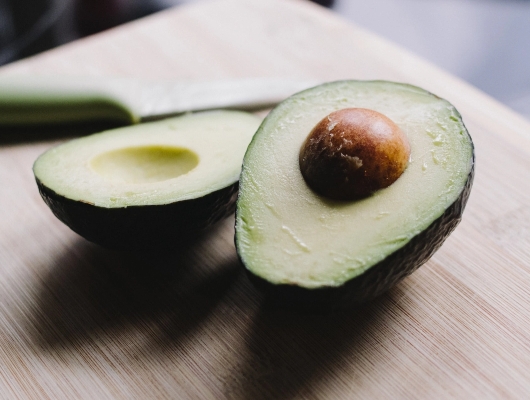 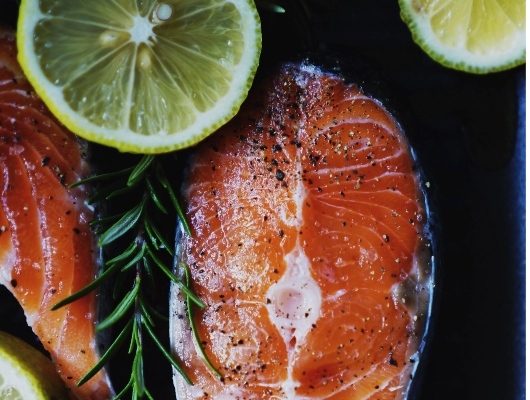 Why: This essential mineral is the second most abundant mineral in the body, and most is found in your bones and teeth. The job of phosphorus is to serve as a building block for healthy teeth and bones, and calcium needs phosphorus to strengthen your teeth and bones.

While you can get phosphorus in plant foods (such as nuts and seeds), phosphorus from animal sources has a higher rate of absorption than from plants

Why: Get orange fruits and vegetables, which are rich in vitamin A, to keep your teeth and mouth healthy. Vitamin A deficiency has been linked to impaired tooth formation, enamel hypoplasia (a developmental defect resulting in inadequate enamel), and gum disease.

Do I need vitamin supplements?

It is worth noting that although some dietary supplements are sold as wonders for your skin, teeth and nails, many dentists and health professionals prefer that people get essential nutrients from real, whole foods. Talk to your dentist or general practitioner before taking any dietary supplements.

Sensitive teeth and what about them?

Have you ever felt pain when consuming a cold drink or hot food? If so, you are not alone. Although pain caused by hot or cold food and / or drink can be a sign of caries, it is also common in people who have sensitive teeth. 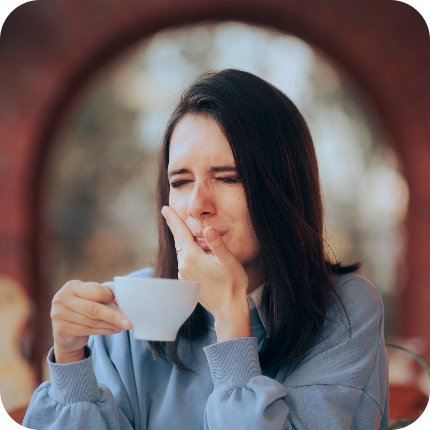 Join us with
extra white
smile

Sign up for the Xwhite newsletter, find out the latest news and receive exclusive offers.

We use cookies on our website to give you the most relevant experience by remembering your preferences and repeat visits. By clicking “Accept All”, you consent to the use of ALL the cookies. However, you may visit "Cookie Settings" to provide a controlled consent.
Cookie SettingsAccept All
Manage consent

This website uses cookies to improve your experience while you navigate through the website. Out of these, the cookies that are categorized as necessary are stored on your browser as they are essential for the working of basic functionalities of the website. We also use third-party cookies that help us analyze and understand how you use this website. These cookies will be stored in your browser only with your consent. You also have the option to opt-out of these cookies. But opting out of some of these cookies may affect your browsing experience.
SAVE & ACCEPT

How to collect points?
How to use points?